First, just a reminder that Sunday, June 26, 2011, is our monthly exercise in folly, Savoy Cocktail Book Night at Alembic Bar. If any of the cocktails, (they also have a great beer selection,) on this blog have captured your fancy, stop by after 6 and allow the skilled bartenders, (and me,) to make them for you. It is always a fun time. 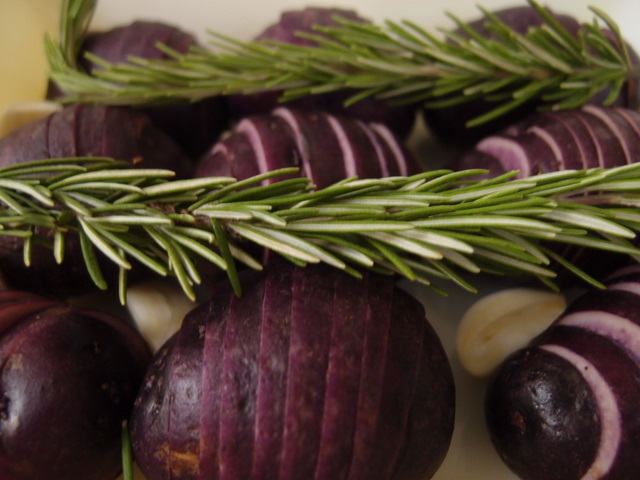 Sierra Nevada is producing this beer in association with the Abbey of New Clairvaux in Vina, CA, about 20 Miles from Chico. They are planning on releasing three, all called Ovila. The first is this Dubbel. It is quite tasty, a fairly traditional Belgian in style, not a modern reinterpretation. Glad to see Sierra Nevada producing so many new and interesting experiments, along with their regular offerings. Later this year they will release a Saison and a Quadrupel.

A portion of the proceeds from the sale of these beers will go toward the restoration of the historic Ovila chapter house building on the grounds of the Abbey of New Clairvaux in Vina, California, just a few miles north of Sierra Nevada’s home in Chico. This medieval chapter house was begun in 1190 near the village of Trillo, Spain. Monks lived, prayed, and worked there for nearly 800 years. In 1931, newspaper magnate William Randolph Hearst purchased the abbey, dismantled it stone-by-stone, and shipped it to Northern California. Hearst’s plans were never realized, and the stones fell into disrepair. In 1994, the monks of the Abbey of New Clairvaux gained possession of the ruins, and began the painstaking reconstruction of the historic abbey. 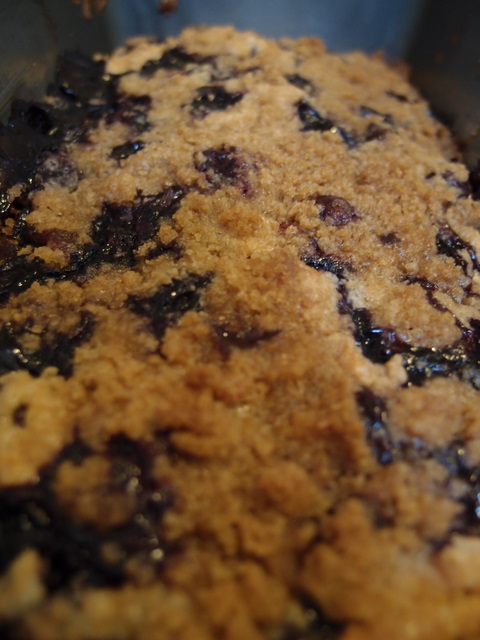 Mrs. Flannestad got a little obsessed with Blueberries this week and purchased a whole lot, so she made a Blueberry Buckle with some of them. 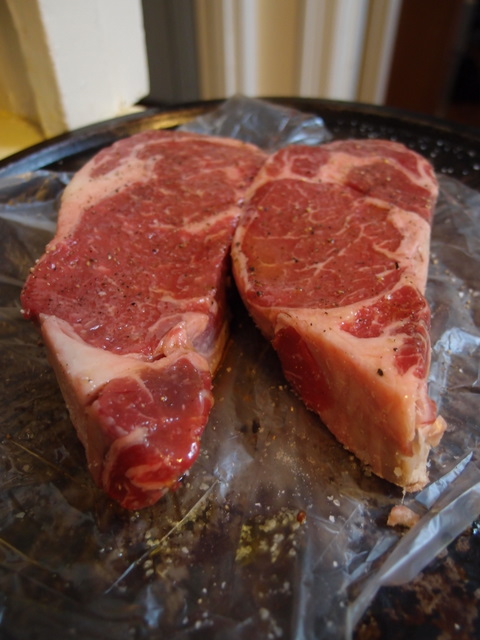 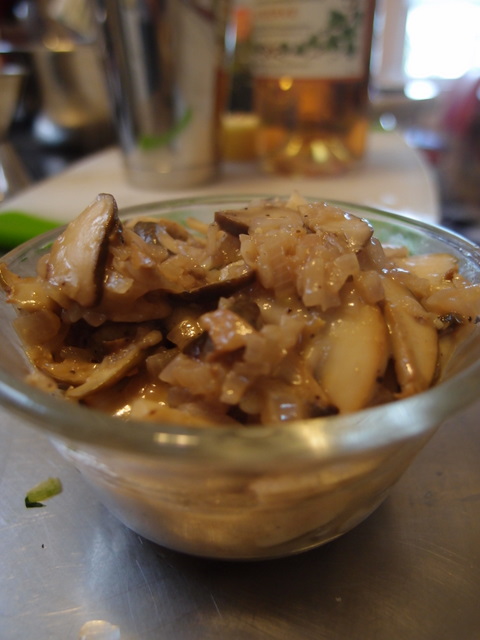 Fresh Porcini Mushrooms sauteed with shallots and deglazed with Sherry. 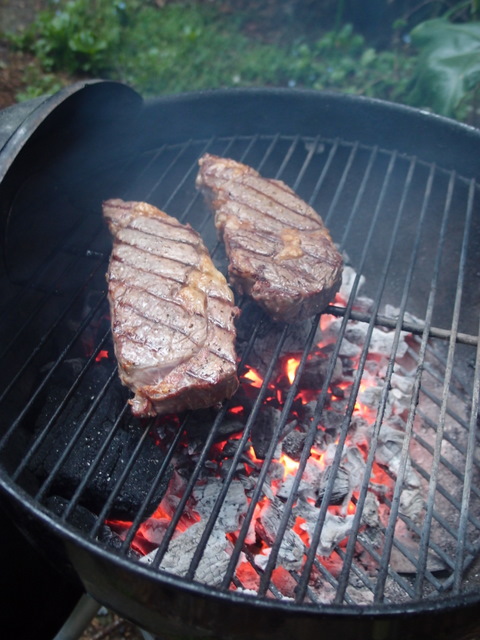 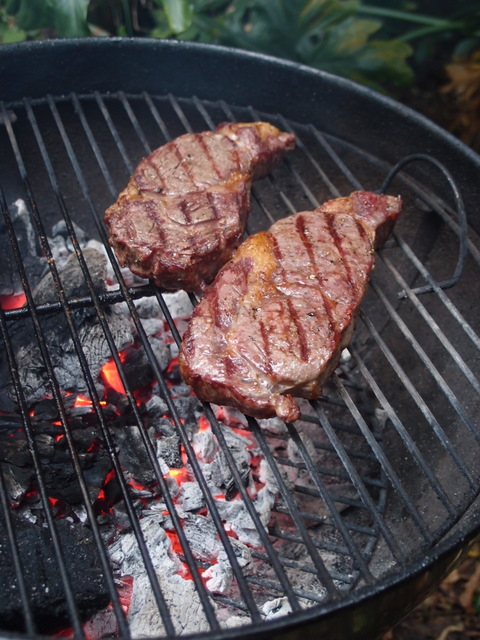 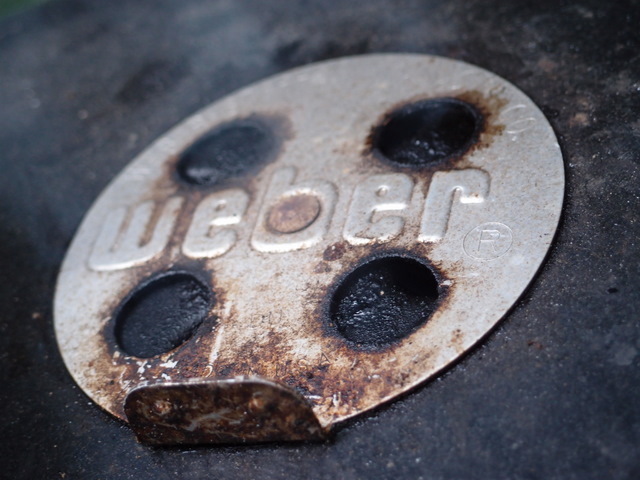 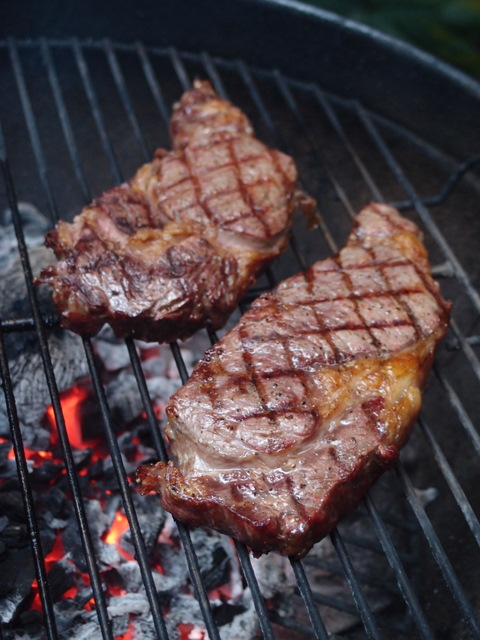 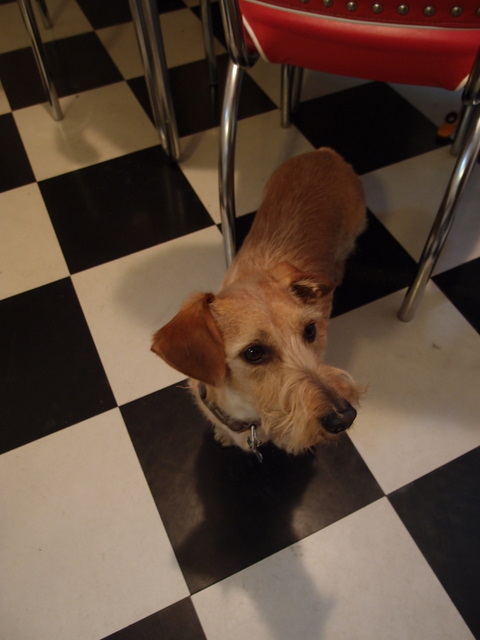 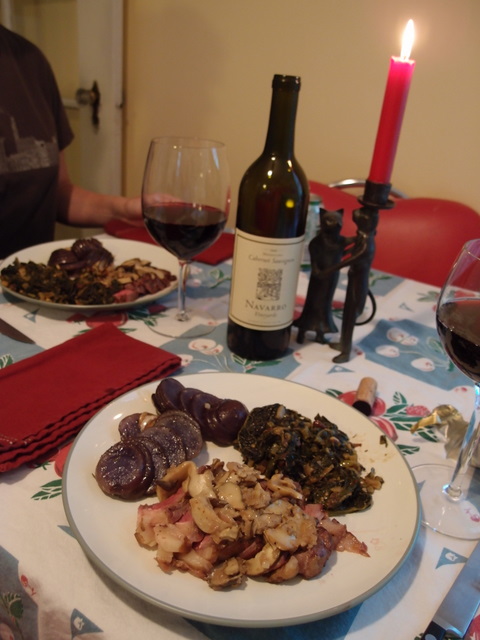