BONUS BEER of the WEEK! 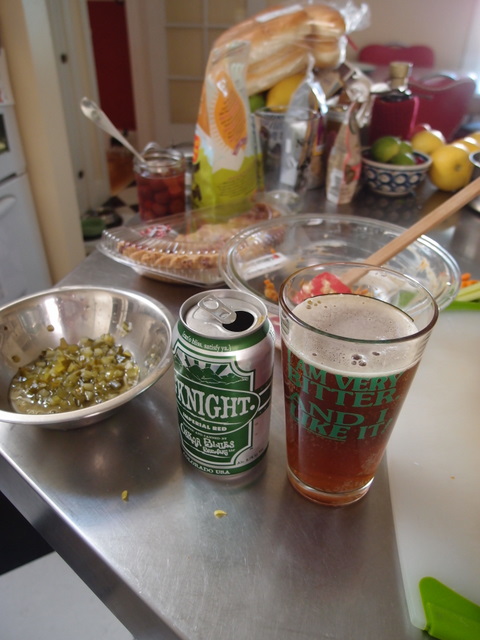 So I’m puzzled here, one of our favorite beers from Oskar Blues was their Gordon.

This last time we visited our local BevMo, we could find no trace.

Instead, we found another beer with a similar color scheme called G’Knight.

While it is true that Dan Gordon, a founder of Gordon Biersch, has asked Oskar Blues to change the name of the beer “Gordon” it is a little more involved than the Beer Advocate posting would imply. Oscar Blues came out with a single beer named “Gordon,” in memory of the late brewer Gordon Knight, in 2002. Dan Gordon has been producing German Lagers and Hefeweizen with the name Gordon Biersch on the label since 1988. Dan asked Oskar Blues to change their beer name to “Knight” or some other moniker that consumers would not confuse with his beer for years. They had settled on a verbal agreement that Oskar Blues would not sell the brand “Gordon” in states where Gordon Biersch is distributed, which did not include Oskar Blues’ home state of Colorado. Oskar Blues did not hold up their end of the bargain and that is why legal action was taken.

Well, on the plus side, G’Knight is every bit as good as Gordon was… 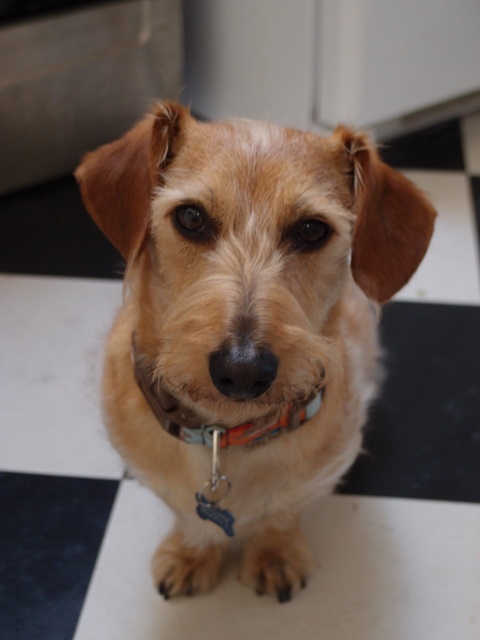 Will sausages fall from a great height? That beer smells OK too. 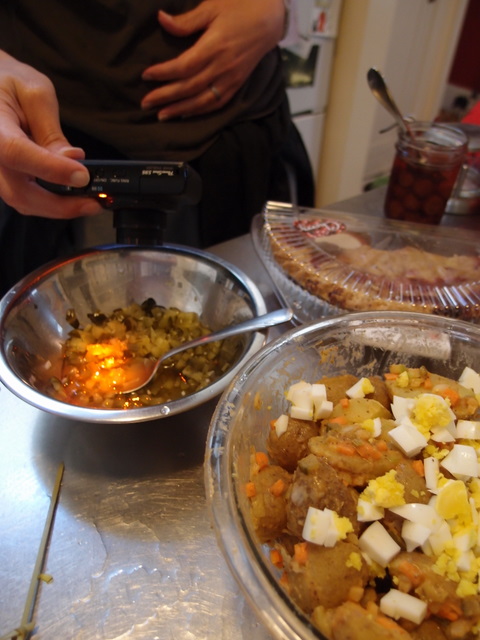 Caught Mrs. Flannestad in the act of taking a picture of relish. 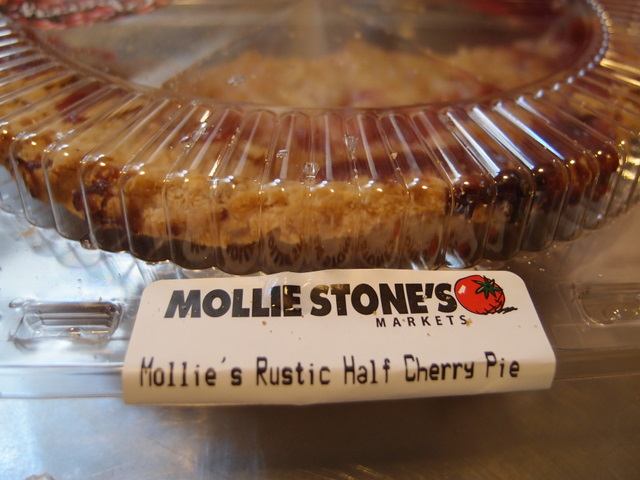 A half pie? How can you sell half a pie? Why not a small pie? 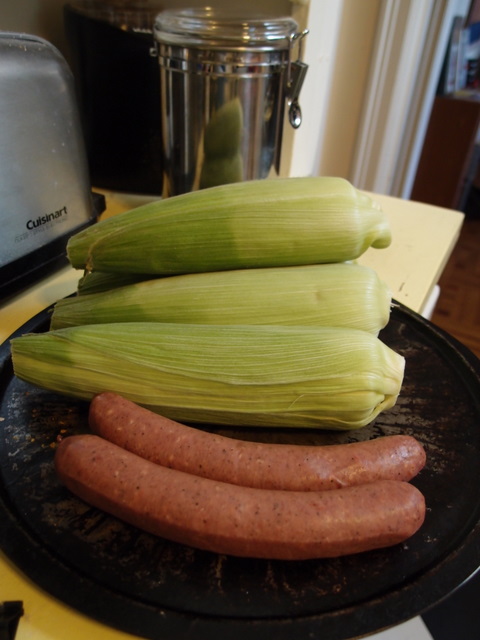 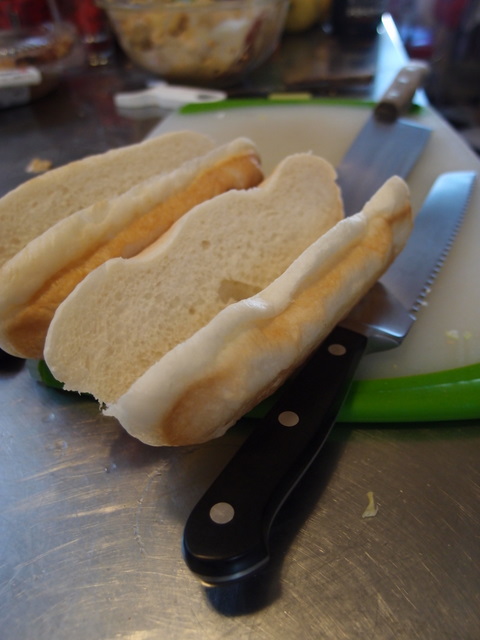 I like big buns and I can not lie. 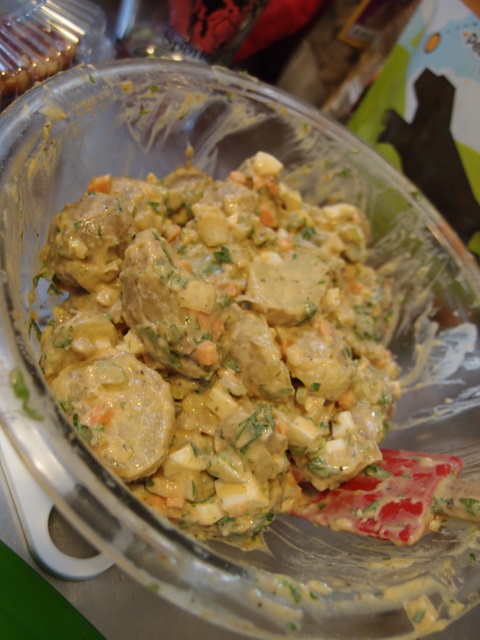 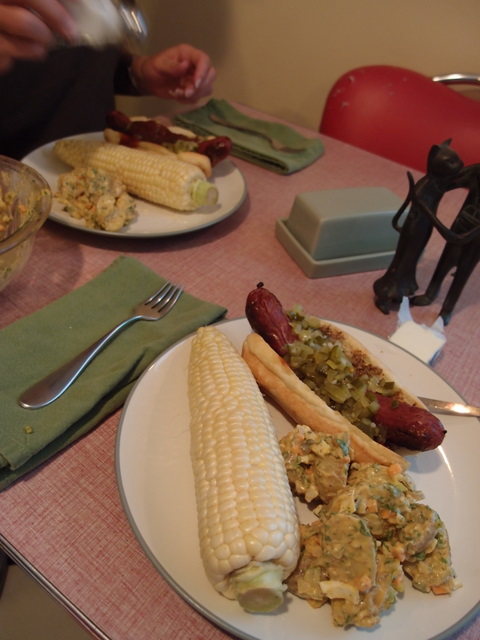